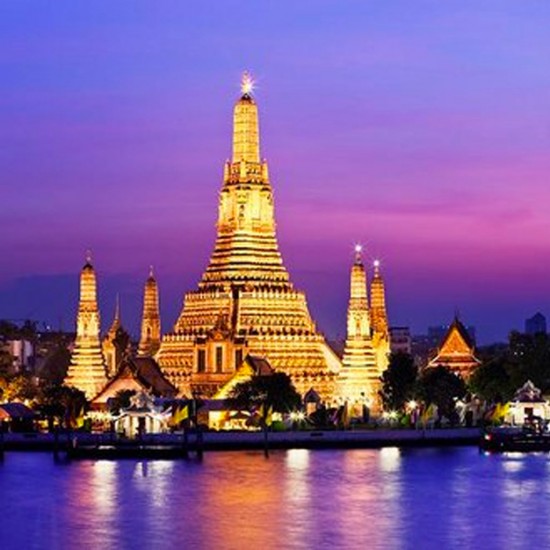 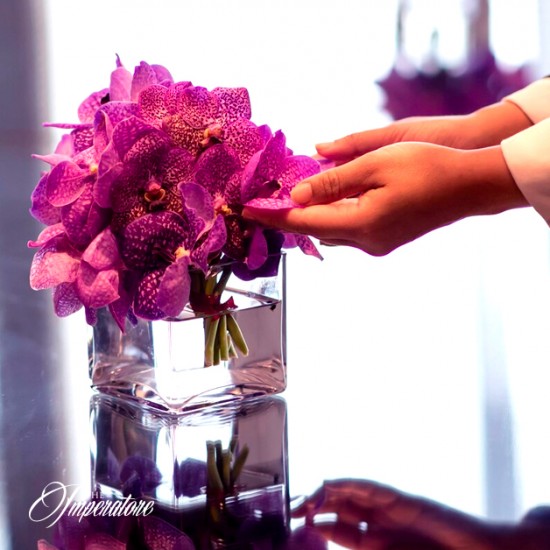 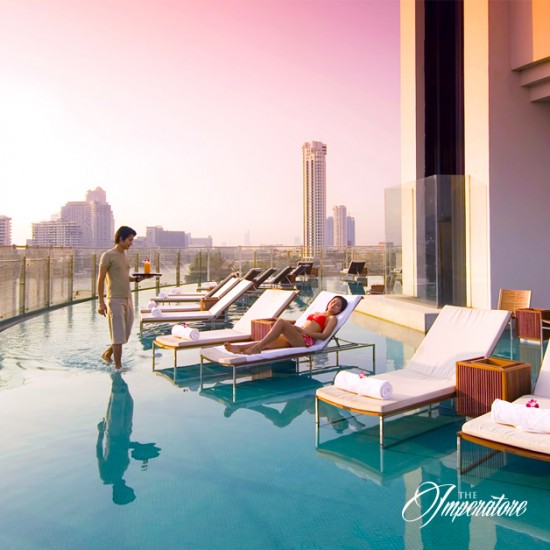 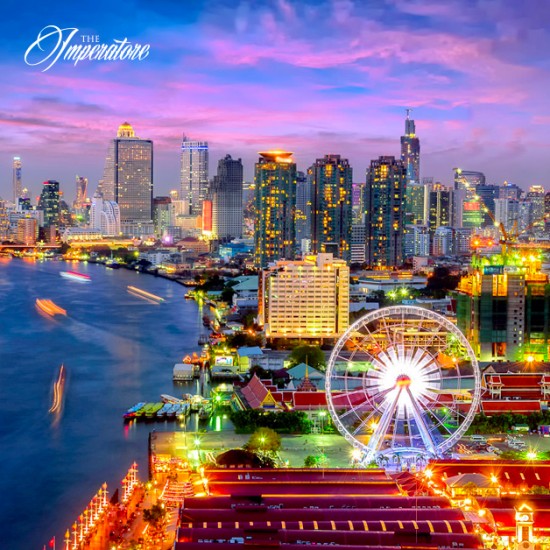 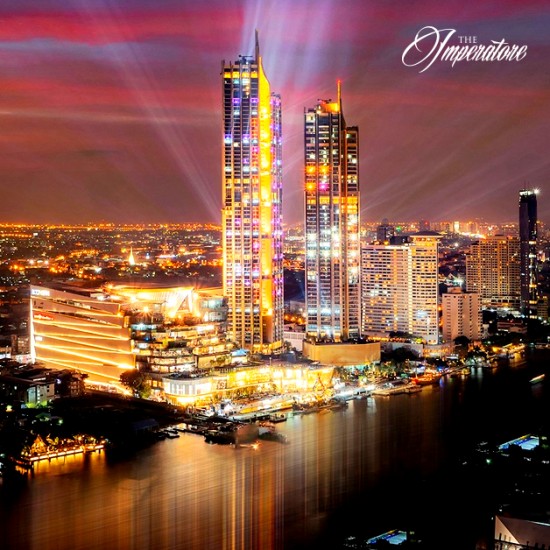 3 Days 2 Nights to Bangkok, Thailand for maximum of up to 4 guests while enjoying accommodation of up to a 5 stars hotel.


Bangkok is the capital and most populous city of Thailand. It is known in Thai as Krung Thep Maha Nakhon or simply Krung Thep. The city occupies 1,568.7 square kilometres (605.7 sq mi) in the Chao Phraya River delta in central Thailand, and has a population of over eight million, or 12.6 percent of the country's population. Over fourteen million people (22.2 percent) lived within the surrounding Bangkok Metropolitan Region at the 2010 census, making Bangkok the nation's primate city, significantly dwarfing Thailand's other urban centres in terms of importance.

Cancellation of Your Bookings

One Goal Select
Based on 0 reviews. - Write a review