Thai transportation authorities and Chinese construction corporations signed a construction agreement for the first phase of the Thailand-China High Speed Rail on Monday, a new step forward for the long-awaited rail project that could link the two Asian countries.

The first 251-kilometer leg connecting the Thai capital, Bangkok, and Nakhon Ratchasima, better known as Korat, in northeastern Thailand, is expected to be completed and open to traffic in 2026, China's national broadcaster CCTV said on Monday.

In October 2020, Thailand and China signed a key contract for the first phase of the high-speed railway project. The contract, known as Contract 2.3, covers the railway system as well as the electrical, signaling and communication systems, the procurement of train carriages, and staff training. 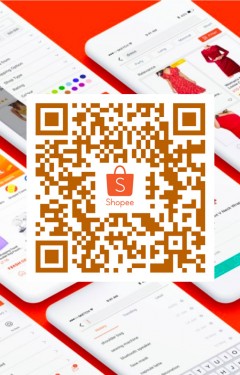